Otford is a picturesque village famous for having the only listed duck pond in the UK. It is home to the world’s largest scale model of the solar system, with outlying stars in Los Angeles and Sydney. It also has the remains of an extraordinary palace first built in 821AD, home over the intervening years to 56 Archbishops, 6 saints and 4 Tudor monarchs, which in its day (Henry VIII’s reign), was larger than Hampton Court. The story of it and many other aspects of Otford’s history can be explored and enjoyed at the Otford Heritage Centre.

A Heritage Trail has been created around the village, with ten information boards packed with fascinating details of what life was like here in the past. Learn about the Sir Edwin Lutyens-designed Church Hall and the architect’s signature feature, a small owl box in the West wall.

The village also has a wide range of shops, from a bespoke milliner to a signature fashion jewellers, clothing boutiques, a five-star florist, an arts and crafts shop, several antique shops, together with charming tea rooms, cafes, pubs and restaurants. 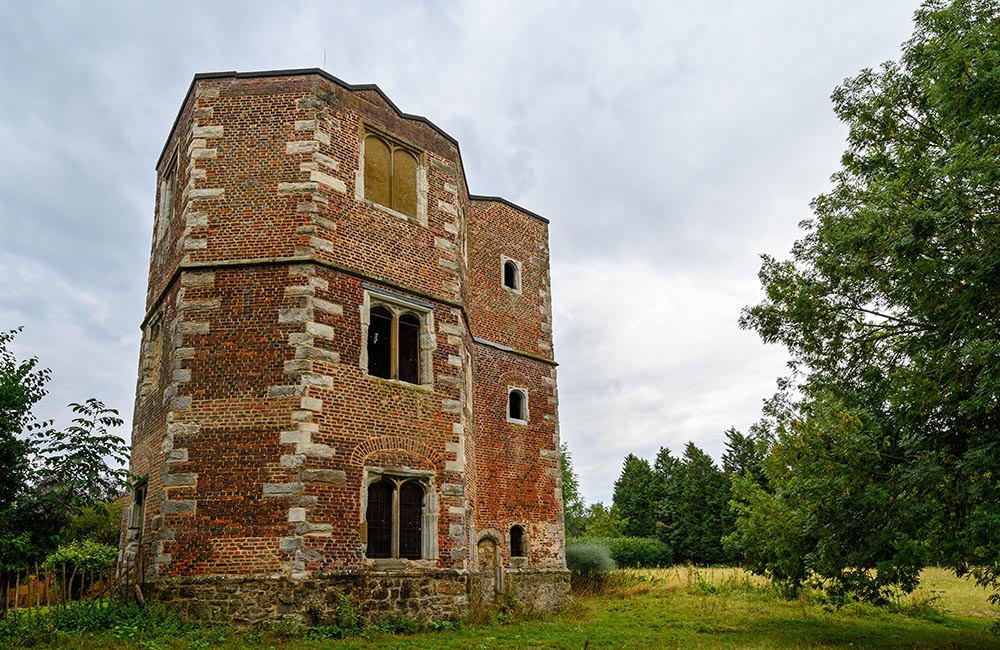 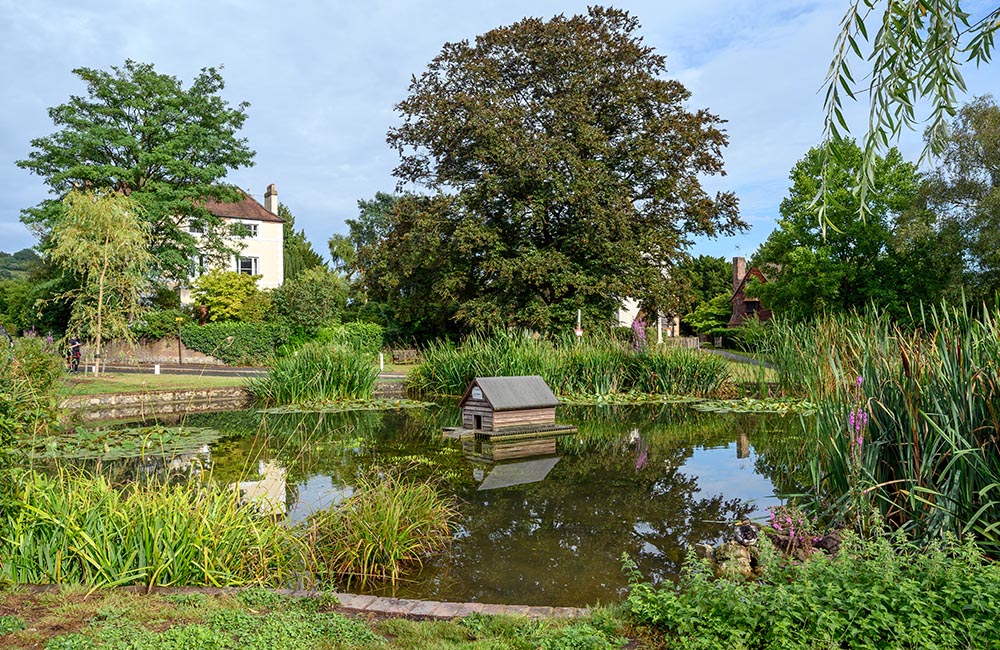 Like the other villages along the railway line, Otford serves as a popular starting point for spectacular walks and cycling routes, connecting directly with the North Downs Way, the Darent Valley Path and Pilgrims Way. In the spring, the woods are carpeted with beautiful bluebells and the views from the Downs that rise above the village are well worth the climb. 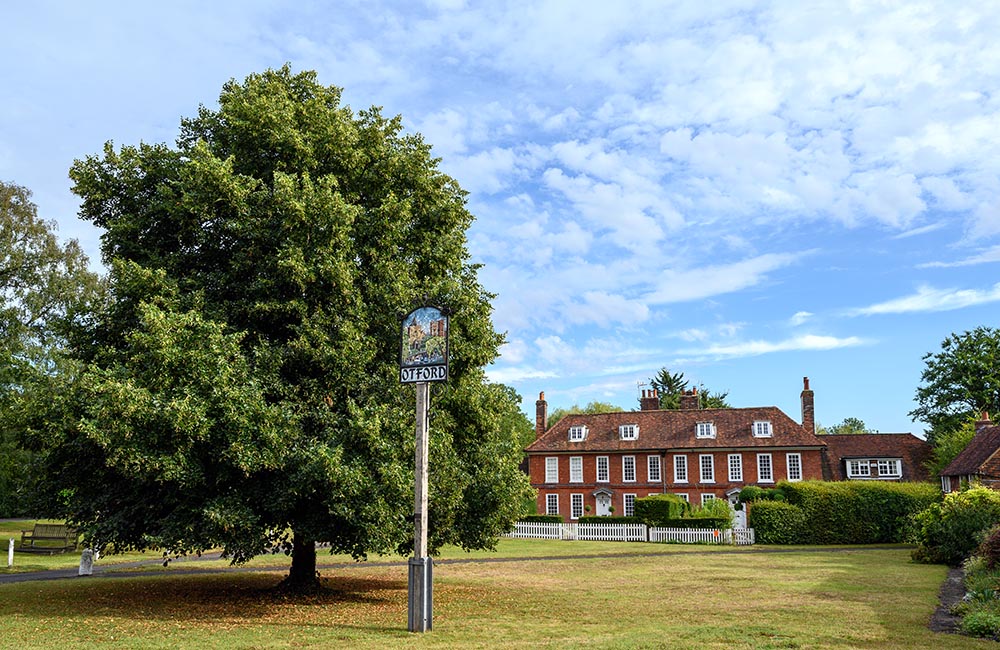 Otford Heritage Centre
Permanent exhibits include a model of Otford Palace and information about the pioneering aviator, Percy Pilcher. There is a small reference library and if you are undertaking local research we may be able to direct you to useful sources. Other information is available at Sevenoaks Library and the County Records Office in Maidstone.