Once an isolated, quiet and little-frequented village off the main road, Shoreham is now a popular day destination for train-travelling south Londoners, most of whom are intent on a day’s walk, but others come for the pubs (The Samuel Palmer Inn, the Kings Arms and The Crown), the Honeypot Tea Room, the Shoreham Aircraft Museum, the Darenth Golf Club, the Mount Vineyard, or to admire the ancient beauty of St Peter and St Paul’s Church.

The train station gives travellers access to all the main paths in the valley, in particular the Darent Valley Path, and, if coordinated with trains from Eynsford or Otford, can make circular walks around the area entirely possible.  Several beautiful Kent Wildlife Trust nature reserves are within easy walking distance, as are the wonderful Shoreham Woods, carpeted with bluebells in the spring.

Shoreham is perhaps most famous for being the home for a time of artist Samuel Palmer (1805 – 1881), celebrated for the extraordinary work he produced while living in the village from 1826. Try out the fabulous audio-visual trail all about his life, hosted on the Darent Valley Landscape Partnership website (download before walking), which starts in Shoreham.

Palmer was inspired by the work of visionary artist William Blake, leaving convention behind, exploring pattern and design in new ways. He called the Darent Valley his ‘valley of vision’ and created intense and highly original paintings in response to the landscape.

Palmer lived for a time in Ivy Cottage on Church Street but moved with his father, younger brother and family nurse Mary Ward to Water House by the river (which has been modified since his time). Palmer’s friends, known as the Ancients, came to stay frequently. They dressed in gothic clothes, strode around the valley sketching and painting, jumped into the river for late-night swims, then warmed up reciting poetry by the fire. 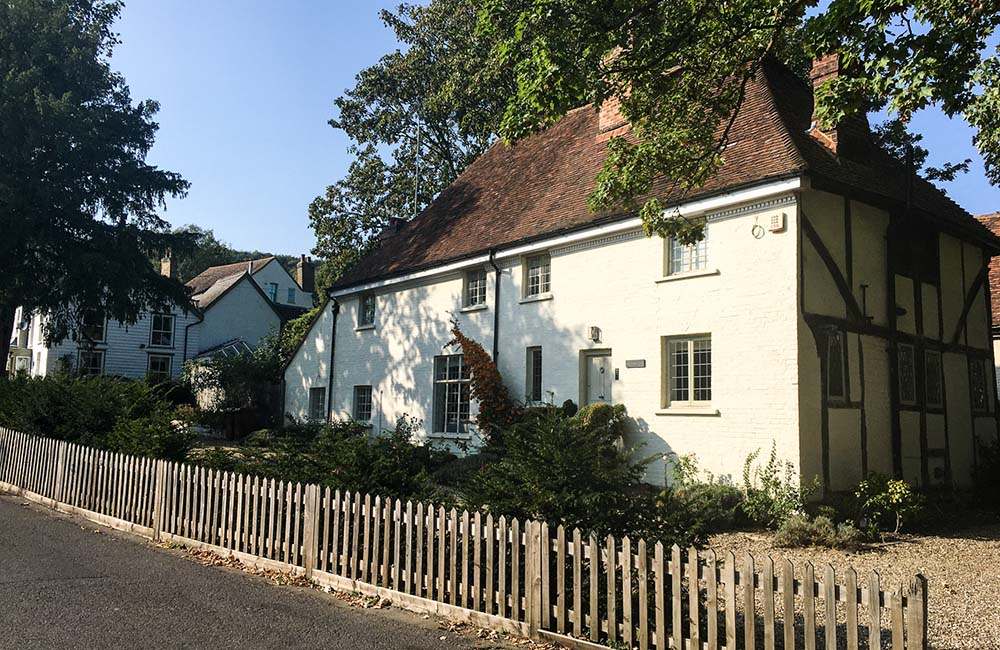 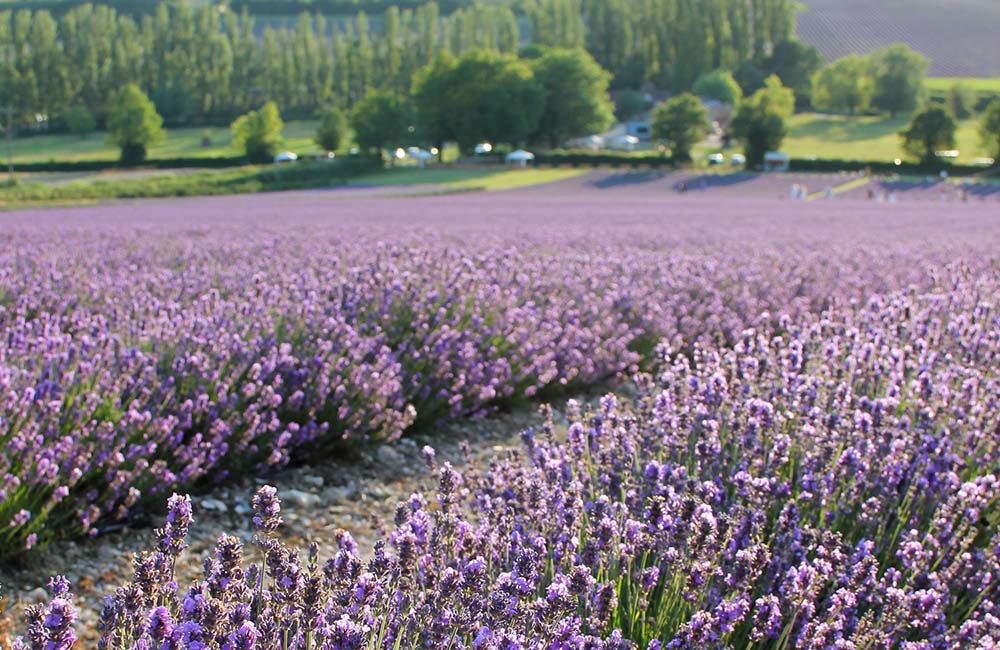 Palmer’s paintings often captured moonlit scenes or the ‘muscular belly’ of an ancient oak. Rural scenes featured imagined mythical figures, towering cumulus clouds and celebrations of the fruitfulness of the earth. His reputation grew slowly over the following years as his work became more formal, but these free and slightly eccentric years in Shoreham have had the greatest impact on artists to follow. Many cited this period of work as, ‘their point of inspiration’, including Graham Sutherland, who lived in nearby Eynsford. In 2005 the British Museum curated a retrospective of his work and the exhibition proved extremely popular. It took time, but Palmer’s reputation as an artist now towers rather like his Darent Valley clouds!

Of course Shoreham has a lot of other fascinating characters who live and lived here, and a fair share of history generally, with beautiful houses and the (originally) Saxon church to boot. And that’s before we even start hearing about the crystal clear River Darent or the acres of vines… 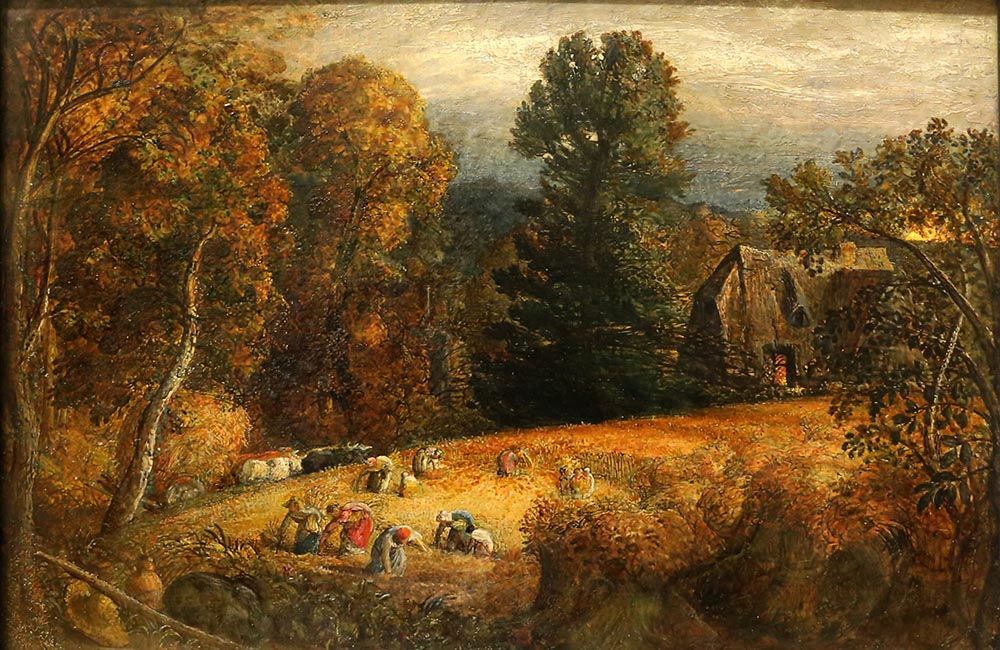